If we don’t start investing in our parks, we risk loving them to death

Passing the Restore Our Parks and Public Lands Act will establish a long-term investment in our parks that will create jobs and boost economies throughout Washington and across the country. 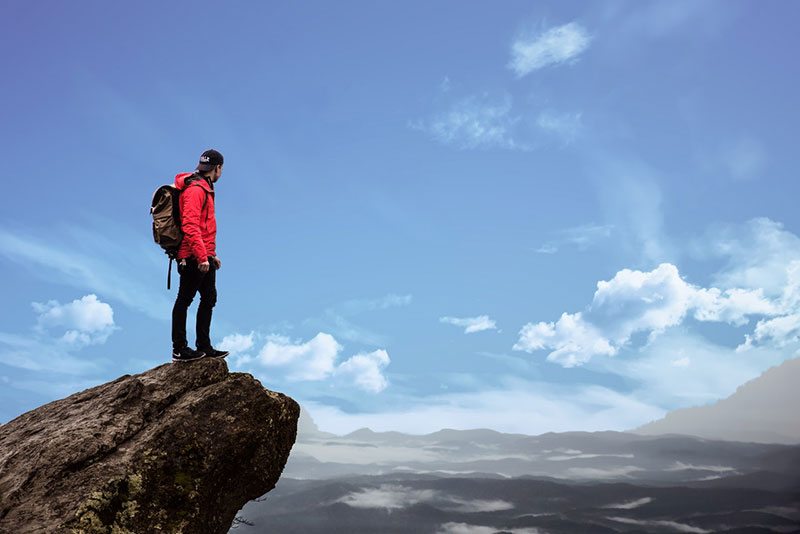 Last month marked a huge victory for Washington state. Congress overwhelmingly passed a bipartisan public lands package that delivers on many of our longstanding priorities, including a permanent reauthorization of the Land and Water Conservation Fund, along with the creation Washington’s first two National Heritage Areas, the Mountains to Sound Greenway and the Washington Maritime National Heritage Areas.

Make no mistake, this is historic and deserves celebration!

While we’re thrilled by these recent gains, we know there is still more work to be done.

There’s little doubt that our national parks are some of America’s greatest natural and cultural treasures. We’re lucky that Washington state is home to both Olympic and Mount Rainier national parks — two gems of the National Park System. Unfortunately, these crown jewels are getting a bit rusty and require our attention to return them to their glory.

If you’ve visited one of our parks lately, you’ll no doubt have noticed they are facing a good problem. In 2017, Washington state had a record-setting 8.45 million park visitors, including families, campers and adventurers, who came to explore our iconic landscapes. While they were here, these visitors spent more than $500 million, supporting 6,656 jobs and creating $676.8 million in economic impact.

While this is undeniably great news for our growing outdoor economy, the rise in visitation has also strained park resources like roads, interpretive centers, campsites and trails that visitors rely on — to access and truly experience our parks.

If we don’t start investing in our parks, we risk loving them to death.

The National Park Service manages more than 400 sites across the country and is facing a nearly $12 billion backlog in necessary repairs. Here in Washington state, our national parks suffer from $398 million in deferred repairs needed to restore historical structures, fix eroding trails and roads, and update unsafe electrical and drinking water systems. This significant maintenance backlog threatens the health, accessibility, and safety of our parks, visitors and the communities that depend on them.

That’s why we must take this opportunity to build on the recent successes and turn our attention to passing the Restore Our Parks and Public Lands Act (H.R. 1225/S. 500), legislation which would direct approximately $6.5 billion of unobligated oil and gas royalties to fund priority repairs in parks and other public lands. The bill has already gained broad bipartisan support, with more than 100 members of Congress and 28 Senators signed on as co-sponsors.

Passing this legislation will establish a long-term investment in our parks that will create jobs and boost economies throughout Washington and across the country. An analysis commissioned by the Pew Charitable Trusts shows that investing in the maintenance of our national parks could create or support more than 3,800 new jobs here in Washington, and 100,000 jobs across the country.

As filmmaker Ken Burns rightly said, our national parks are “America’s best idea.” They play an important role in America and Washington state. The longer we wait to address this problem, the worse things will get.

Now is the time to for Congress to finish the work of restoring our parks and public lands to maintain these key drivers of our economy. It’s time to support the legacy of our national parks and restore these crown jewels.

Derek Kilmer represents Washington’s 6th Congressional District, and is the lead co-sponsor of the Restore Our Parks and Public Lands Act in the House of Representatives.

Dan Nordstrom is CEO Emeritus of Outdoor Research. He serves as board chair at Forterra and is a past president of the Access Fund as well as a director of the American Mountain Guides Association.