The Warrior Protection and Readiness Coalition ( WPRC ) is pleased to announce three new additions to its Board of Directors, the election of a new Chairman of the Board and significant legislative accomplishments in this year’s National Defense Authorization Act and Defense Appropriations bill.

The newly elected Directors of the WPRC are Mr. David Milgrom, the CEO of Bernard Cap Company and Mr. Scott Williams, Vice-President at the Wing Group. Ms. Amy Coyne, CEO of Revision Military has rejoined the Board. At the WPRC’s annual Board Meeting held in December, Mr. Justin Mayer of DuPont was elected to serve as the next WPRC Chairman of the Board, Mr. Kevin Hickey of ADS, Inc. was elected as Treasurer, and Ms. Amy Coyne will serve as Secretary. Additional Board members include Mr. Markin Dornan, Managing Director-Military at NSA and Mr. Frank Montie, the CEO of Brookwood Companies.. 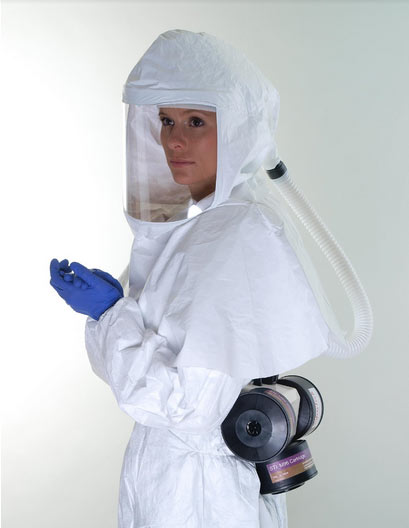 WPRC Executive Director David Costello said, “This year has presented a number of unprecedented challenges for our member companies that comprise the domestic Personal Protective Equipment (PPE) and Organizational Clothing/Individual Equipment (OCIE) industrial base. As demand for PPE
items has rapidly increased, WPRC member companies have responded by domestically
manufacturing items immediately needed by frontline workers and government agencies. From surgical masks and N95 respirators to protective gowns, eye protection and patient isolation materials, our members have responded to the national need for equipment without hesitation. Our members are subject matter experts in the challenges and opportunities inherent in Made in the USA
manufacturing processes. They have leveraged this knowledge to lead the effort to provide the high demand protective items that are needed throughout the country.”

As the WPRC continues to expand our membership, innovative companies have recently joined the association. IDEAL Fastener Corp., Lydall Performance Materials, TSSi, Inc., Burlington Fabrics, and Wing Group have recently joined with over 50 other companies to add their voice to the advocacy efforts of the WPRC. The additional impact of these industry leaders is critical to advancing the WPRC mission to support the evolving needs of the Armed Services, Department of Homeland Security, Federal Emergency Management Agency (FEMA) and the U.S. Department of Health and Human Services (HHS).

Growth in WPRC membership has been driven by a series of legislative and policy accomplishments. WPRC’s top legislative priority, funding for the Soldier Enhancement Program (SEP), was included at $9 million, $4 million over the total authorized by the National Defense Authorization Act (NDAA). This is a significant victory that is a direct result of WPRC advocacy and engagement – most notably through our annual Legislative Summit in March 2020. This builds on report language included in the House and Senate versions of the NDAA as well as the omnibus report and affirms Congressional commitment to the program. With this language and pending funding through appropriations, the WPRC has restored SEP and secured funding authorization for PEO-Soldier to restart the program.

Over the past two years, WPRC has led within a multi-association/stakeholder effort to return the Simplified Acquisition Threshold (SAT) to $150,000 (from $250,000) for Berry Amendment compliant procurements. This year the Senate NDAA included language to modify the Berry Amendment to designate a permanent threshold of $150,000, decoupling Berry procurements from all other Department of Defense procurements. Especially notable is language that prevents dividing larger
contracts into several purchases or contracts for lesser amounts. This is a direct result of WPRC advocacy. This is a significant change and a very important victory for WPRC members and Berry Amendment support/advocacy moving forward, as Congress has now acknowledged the importance of a strong domestic industrial base.

Given WPRC member company expertise, the WPRC has established a PPE Select Subcommittee to be chaired by past WPRC Board Member Bruce LaFlam of Milliken Military and Performance Fabrics. The Subcommittee will serve as a forum for the interaction of industry participants and stakeholders such as government and military representatives, academia, and non governmental organizations to facilitate the exchange of information and points of view and develop best practices to promote the development of the medical and military domestic industrial base.

About the Warrior Protection and Readiness Coalition 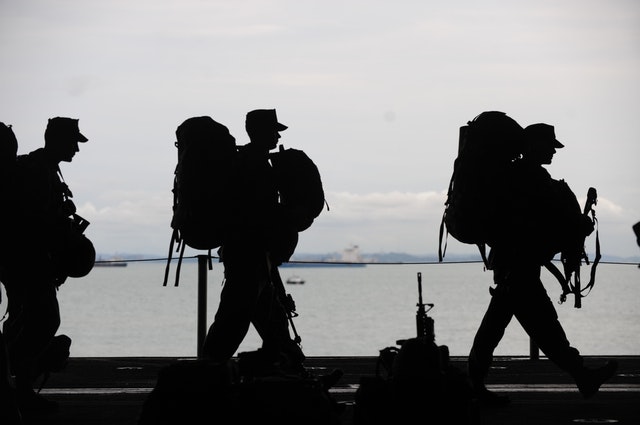 The WPRC is the unified voice of advocacy for the individual and unit level equipment needs of the warfighter and peacekeeper. The leading tactical equipment, apparel, materials, and technology companies of the WPRC are committed to ensuring that American service members, Homeland
Security personnel, and frontline healthcare workers are provided with superior products built by a robust industrial base, now and in the future. For a complete listing of WPRC member companies, please visit www.warriorprotection.net .